Showing posts from September, 2013
Show all

Vikings Davao interior grabbed from its Official Facebook Account Yes, the long wait is over! Vikings Davao at SM Lanang Premier will be opened for dinner tonight, September 28, 2013. Vikings official twitter account has just announced its opening few minutes ago. Here's the tweet: VikingsLuxuryBuffet  ‏ @vikingsbuffet 53m Dabawenyos of the Twitter world! Vikings Lanang will be open tonight for dinner :) It's our first day, go easy on us :P  What are you waiting for? Visit Vikings Luxury Buffet Restaurant later at SM Lanang Premier. As of now they do not allow reservations, just walk ins. They will announce soon as soon as they start accepting reservations. The buffet costs P788 plus 5% service charge. Special promotion ongoing, you just have to like their FB page, show it to the staff and you'll receive a 50% discount. Promo runs for only one (1) week so grab it! See Vikings' regular and introductory rate.
Post a Comment
Read more

D' Leonor Inland Resort and Adventure Park is a 26 hectares property situated in Purok 5, Barangay Communal, Cabantian, Davao City. It is more or less 15-30 minutes away from downtown proper by car or taxi and is about 10 minutes away from the Davao International Airport. The resort is famous for its world class wave pool and ranging river. D'Leonor Inland Resort also offers a variety of outdoor activities such as zipline, hanging bridge, fishing and a lot more.
Post a Comment
Read more

Secdea Beach Resort is situated in Barangay San Isidro, Babak, Island Garden City of Samal in Davao del Norte. The resort is proud to showcase its beach front cottages which offer a great view of the ocean.  The Resorts amenities include a private bar, a quaint little gym, infinity restaurant, infinity pool, fishing lagoon and a basketball and tennis courts.
Post a Comment
Read more 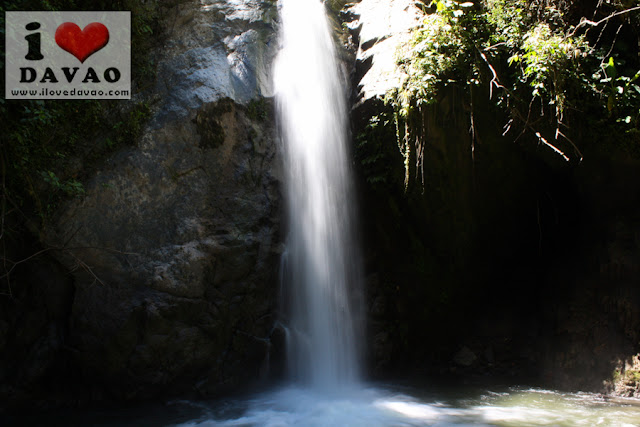 Marangig Falls serves as a jump-off for those wanting to climb Mount Candalaga. Marangig Falls is located in Barangay New Albay in Maragusan some 30 minutes away by van from the town proper. The van will not be able to go near the foot of the waterfalls, so visitors will have to trek for about 10 minutes or so to see Marangig Waterfalls up close.
Post a Comment
Read more 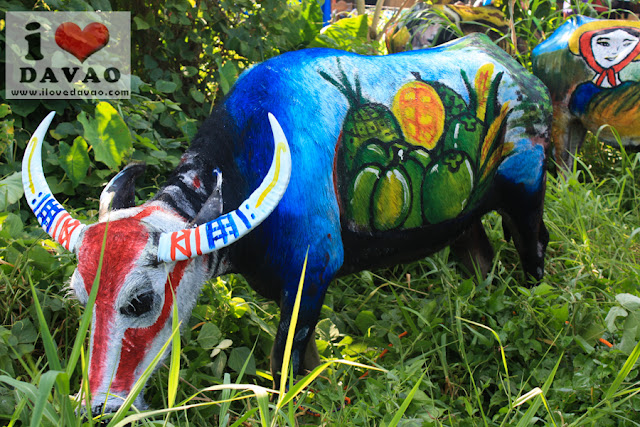 One of this year's highlights of the UGMAD Festival was the Carroza y Pintados de Carabao or the Carabao Painting Competition. Eleven carabaos from different barangays participated in the carabao painting contest.
Post a Comment
Read more

Nabunturan has one of the most tasty rice puto and bibingka in the province of Compostela Valley. One can stop by the stores along the Maharlika Highway in Nabunturan to taste the town's favorite kakanin. The most prominent store is the Axl Dave Bibingka Specialty and Restaurant. They sell bibingka for P20 per pack (2 pcs) and puto for P65 per pack (6 pcs).
Post a Comment
Read more 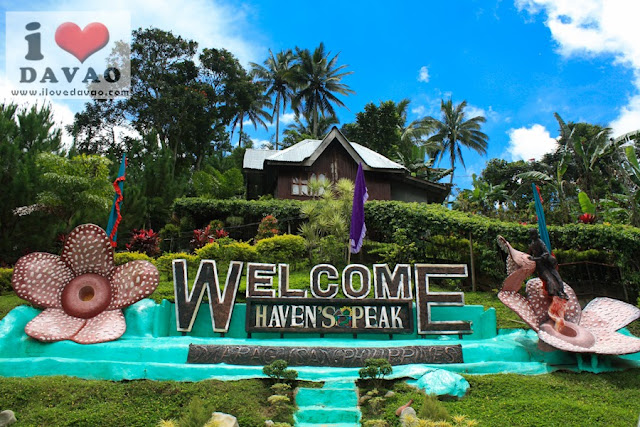 Haven's Peak Highland Resort is located within the heart of the municipality of Maragusan. It is situated on top of the Tarago Hills which offers a great panoramic view of Maragusan. It is an ideal place to relax as you will be able to breathe clean and fresh air.
Post a Comment
Read more
More posts