December 31, 2014
S&R Membership Shopping's food corner has gained a lot of attention to shoppers. A number of people would go to S&R to have a bite of their favorite pizza and other food items which are by the way reasonably priced. 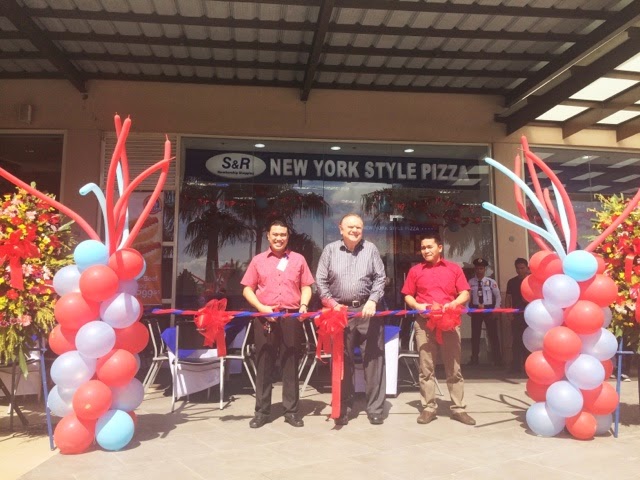 Last December 20, 2014, a stand-alone S&R New York Style Pizza was opened at the Ayala Abreeza Mall. The restaurant is open to the public without the need of presenting a card to purchase a food item. S&R Members may also present their membership cards to avail of a 5% discount with their orders except the combo meals. The ambiance of the restaurant looks a  bit the same of what you can see in the warehouse with a white painted wall and blue tables and chairs. The menu is the same as the one you would see in the S&R food service in their warehouse in Matina but they're taking off S&R's Roast Chicken. They also removed the bottomless drinks option and would rather have that as benefits to those who are coming to the warehouse. 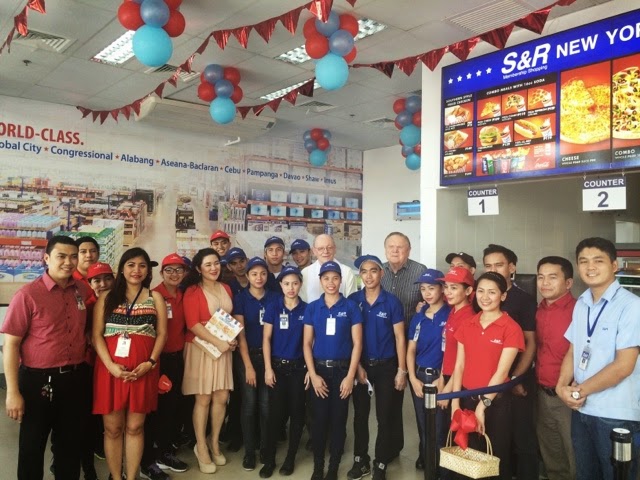 So, what are you waiting for? Visit the newly opened S&R New York Style Pizza  at the ground floor of Ayala Abreeza Mall and have a bite of your favorite pizza!