Showing posts from January, 2015
Show all

A Tribute to the 44 Fallen Heroes 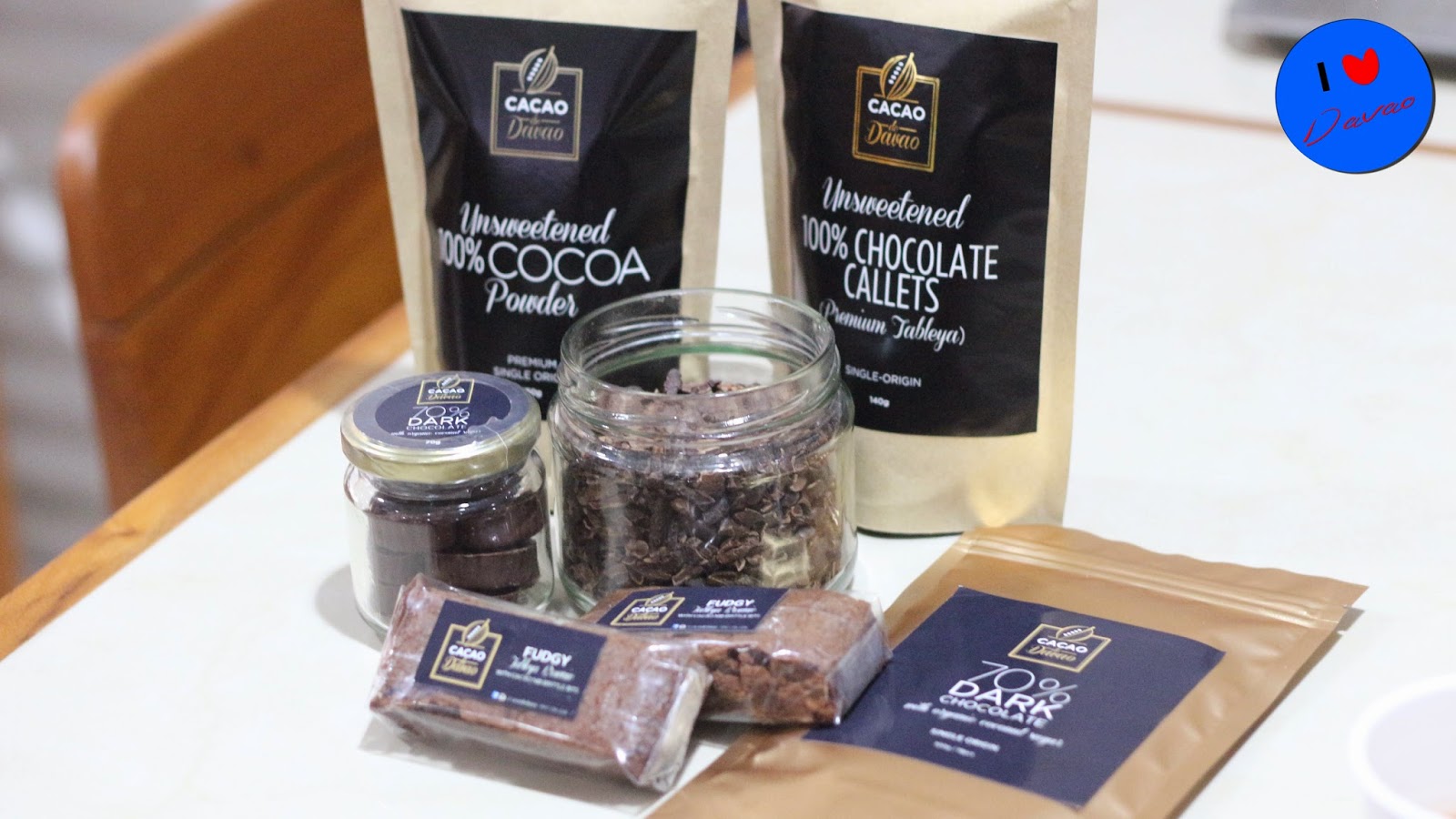 Davao is now a major producer of cacao beans in the country, in fact it is now being considered as the "Cacao Capital" of the Philippines due to its high production of Cacao beans.  During the Davao Food Appreciation Tour 2014, we got to learn more about the Cacao industry in Davao Region. One of the sponsors of DFAT 2014 was Cacao de Davao , a major player in chocolate production in the region. It produces premium quality chocolates made from locally produced cacao beans.  Cacao de Davao manufactures chocolate products such as Unsweetened 100% Chocolate Callets, Unsweetened 100% Cocoa Powder, 70% Dark Chocolate made with Coconut Sugar, and Cocoa Nibs. In addition, the company also sells pastries and drinks such as Fudgy Choco Brownies, Milk Chocolate as well as Dark Chocolate filled with Durian Jam.  So, what are you waiting for? Get a taste of Davao chocolate now! It's as good as the imported chocolates we have in the market. Cacao de Davao
Post a Comment
Read more 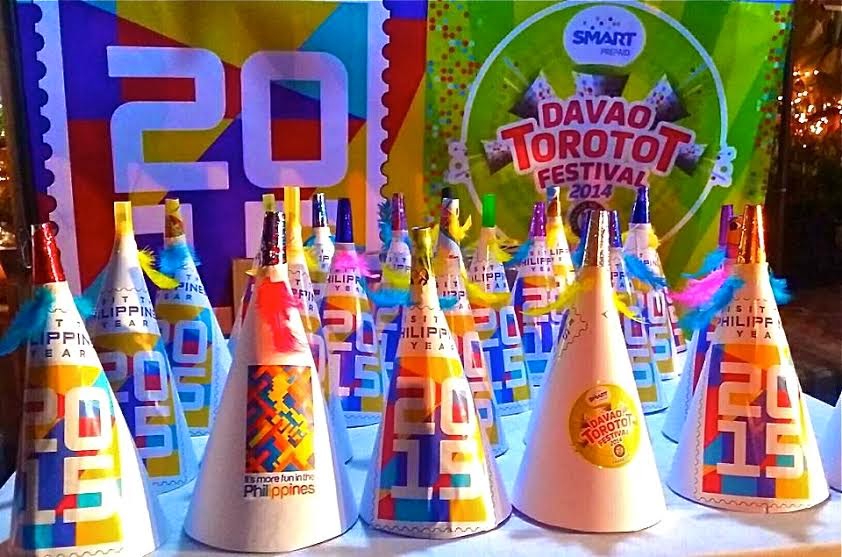 Thousands of Dabawenyos blowed their horns at the stroke of midnight welcoming both the New Year and the Visit Philippines Year 2015 (VPY2015) during the 2 nd Davao Torotot Festival in Davao City. ASec Art Boncato at the Torotot Festival Department of Tourism (DOT) Assistant Secretary Art P. Boncato, Jr .  said during the countdown that the Philippines is all set to become an even more exciting destination in 2015 with the VPY2015. He requested revelers to join the DOT in inviting visitors to the country--to experience the enduring promise of the worldwide tourism campaign; it’s more fun in the Philippines. A short clip showed “15 Ways to Have Fun in the Philippines” that started the countdown revelry.  Meanwhile, during the formal launch of the VPY2015 in September 2014, DOT Secretary Ramon R. Jimenez, Jr. said that the campaign aims to highlight different regions in the country. “DOT is applying very sharp pressure to move tourism out of Manila and for people t
Post a Comment
Read more 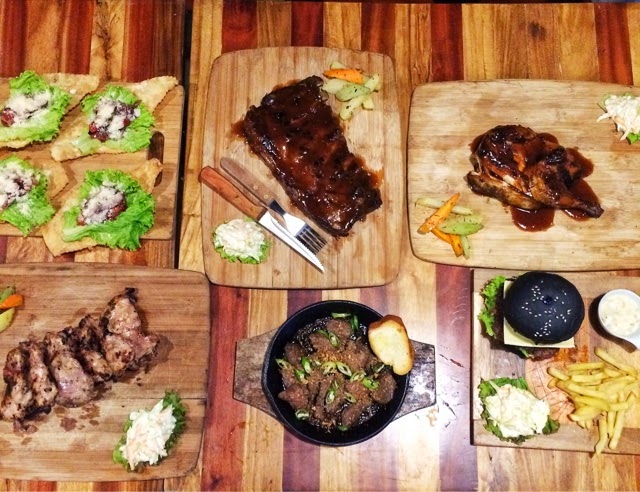 I'm Stairwell is a relatively new restaurant in Davao located inside Matina Town Square. It offers sumptuous dishes at affordable prices. It's a modern-themed restaurant with a cozy ambiance.  Food Feast The Stairwell has already gained its spot as a new destination for diners at MTS Complex. Aside from its delectable dishes, the restaurant also offers alcoholic beverages which make it ideal to chill out with friends after dinner.  The Stairwell Here's are some of the best-sellers of The Stairwell that we have sampled during our visit. They're yummy and pretty much affordable. Grilled Chicken & Salsa on Pita Crisps P128.00 Stairwell's Signature Honey-Grilled Spareribs P348.00 Half / P598.00 Full The Stairwell Signature Black Burger P198.00 Stairwell's Signature Chicken Pepper Steak P298.00 Beef Salpicao P278.00 Twice-Baked Oriental Chicken P288.00 The Stairwell Restaurant Menu The Stairwell Menu
Post a Comment
Read more 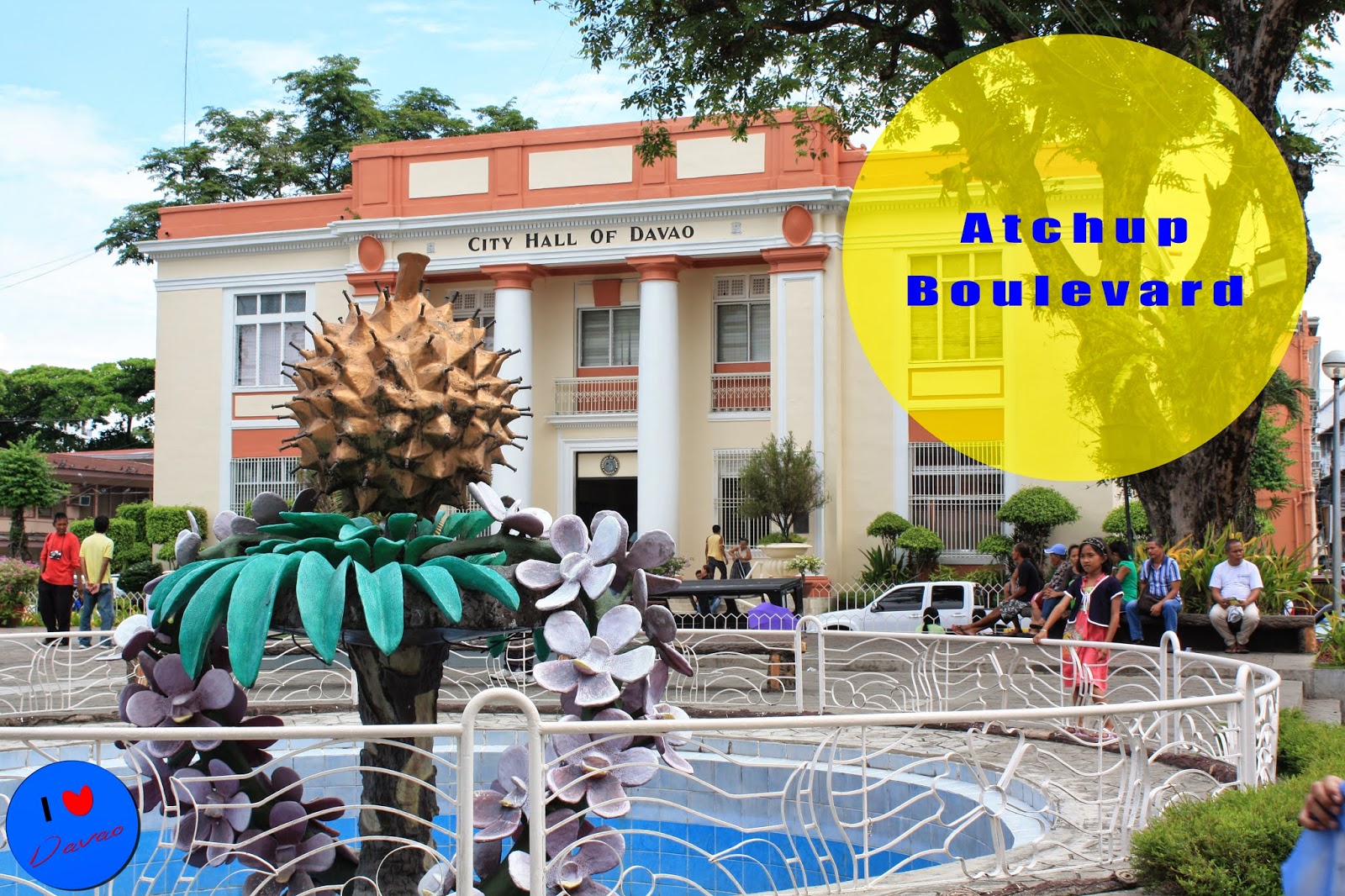 If you are from Davao City, you must have been hearing the expression Atchup Boulevard which has been circulating citywide lately. Some are wondering what Atchup Boulevard means? I am no expert but here's how I see it based on the things I've read online. Atchup simply means "kuyaw" or "astig" in Tagalog or cool in English. Boulevard on the other hand is a place in Davao City. So, when you hear the phrase Atchup Boulevard, it means people from Boulevard are cool or the place itself is cool. Example: Atchup diay ka kaayo bai! Astig ka masyado pare! You're so cool dude! There you go, you may now use Atchup when talking to your friends! Hahaha
Post a Comment
Read more 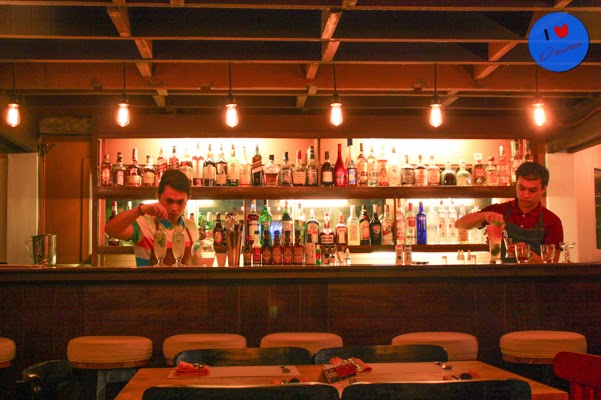 Another restobar has recently opened in Davao City. Huckleberry Southern Kitchen & Bar has opened its door to the public in December serving Southern-style cuisine using locally-sourced fresh ingredients.  Together with some friends from the media, we tried some of the dishes and drinks offered by Huckleberry. From appetizing starters, to their delectable entrees, mouth-watering desserts and strong alcoholic beverages, we definitely had a gastronomically satisfying experience at Huckleberry. These are some of the food items that we tasted: Shrimp Etouffee on Mashed Potatoes P240.00 Slow Roasted Beef Belly with Sauteed String Beans and Cabbage with Mashed Potatoes P435.00 Jerk Chicken Quesadillas P265.00 Southern Fried Chicken and Corn Muffins P330.00 Huckleberry Burger P315.00 Shrimp Po' Boy P280.00 Potato Chip Crusted Chocolate Cake P160.00 French Toast stuffed with Pastry Cream and Tocino de Cielo P180.00 Overall, the
Post a Comment
Read more
More posts