After three months of putting it off their menu, TGI Fridays relaunches one of their most loved promos - Jack Daniel's Triple Barrel Combos.  According to Ms. Guia Abuel, VP for Operations at TGI Fridays, "the combos come in huge portions and are meant for sharing. Aside from this, all Triple Barrel Combos also come with refillable rice. This means groups can enjoy an order that give more value for money -- a characteristic that has made TGI Fridays one of the most popular restaurants in the country." 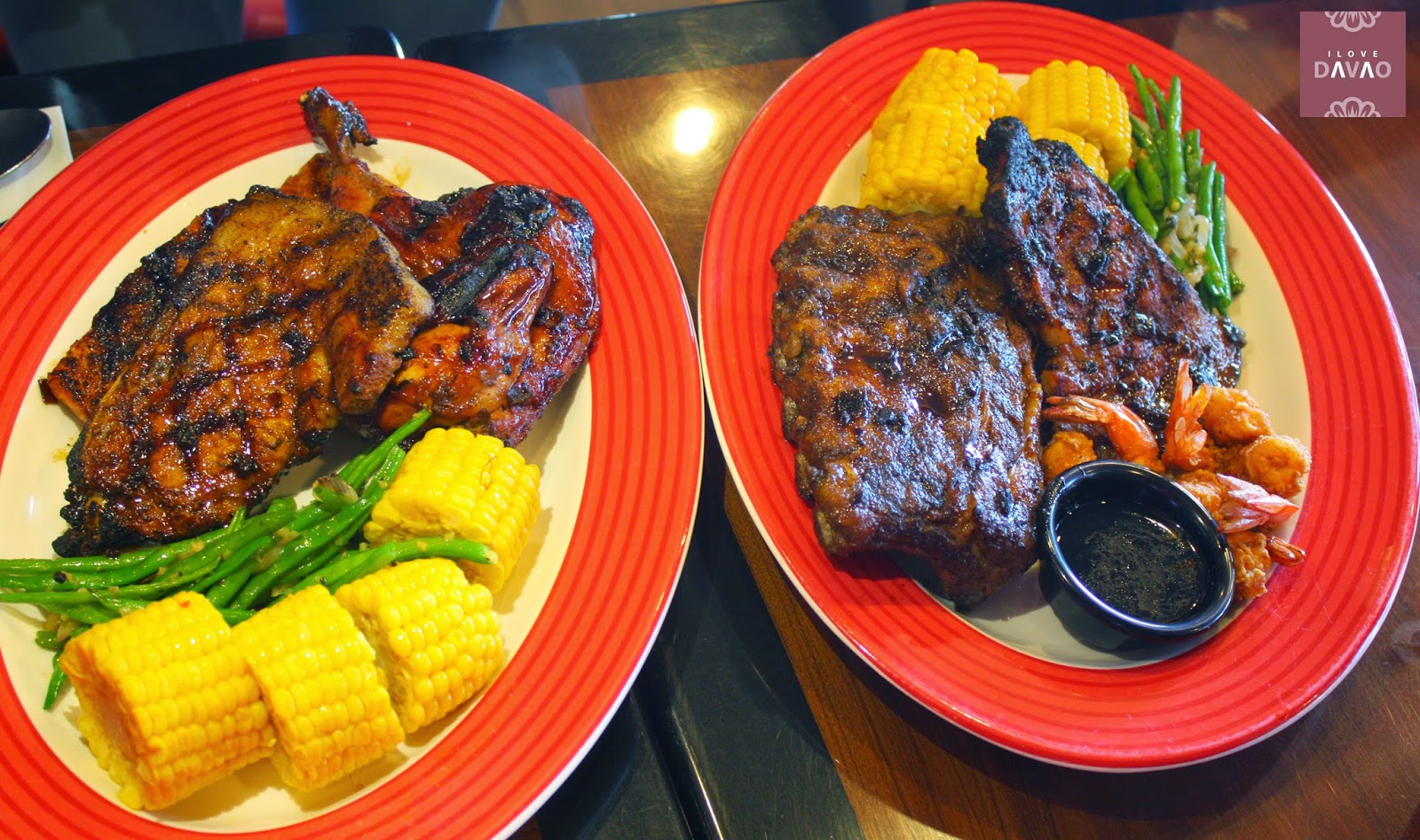 All combos are served with corn on the cob, seasonal vegetable, refillable rice and TGI Fridays signature Jack Daniel's sauce.

Visit TGI Fridays at the ground floor of Abreeza Ayala Mall. TGI Fridays is a member of the Bistro Group which also brought Italianni's and Bulgogi Brothers in Davao. Aside from these three brands, Bistro group also introduced Tonkatsu by Terazawa, Village Tavern, Fish and Co., Watami and Modern Shanghai to the Philippines.