The City Government of Tagum has formally opened the Kagikan Exhibit at Gaisano Mall of Tagum on February 23, 2014. The exhibit features a collection of instruments, weapons, gears, clothing and more from the tri-people of Tagum --- the Lumads, Muslims and Christians. The exhibit is open to the public and will run until March 8, 2015 as part of the Araw ng Tagum Celebration. 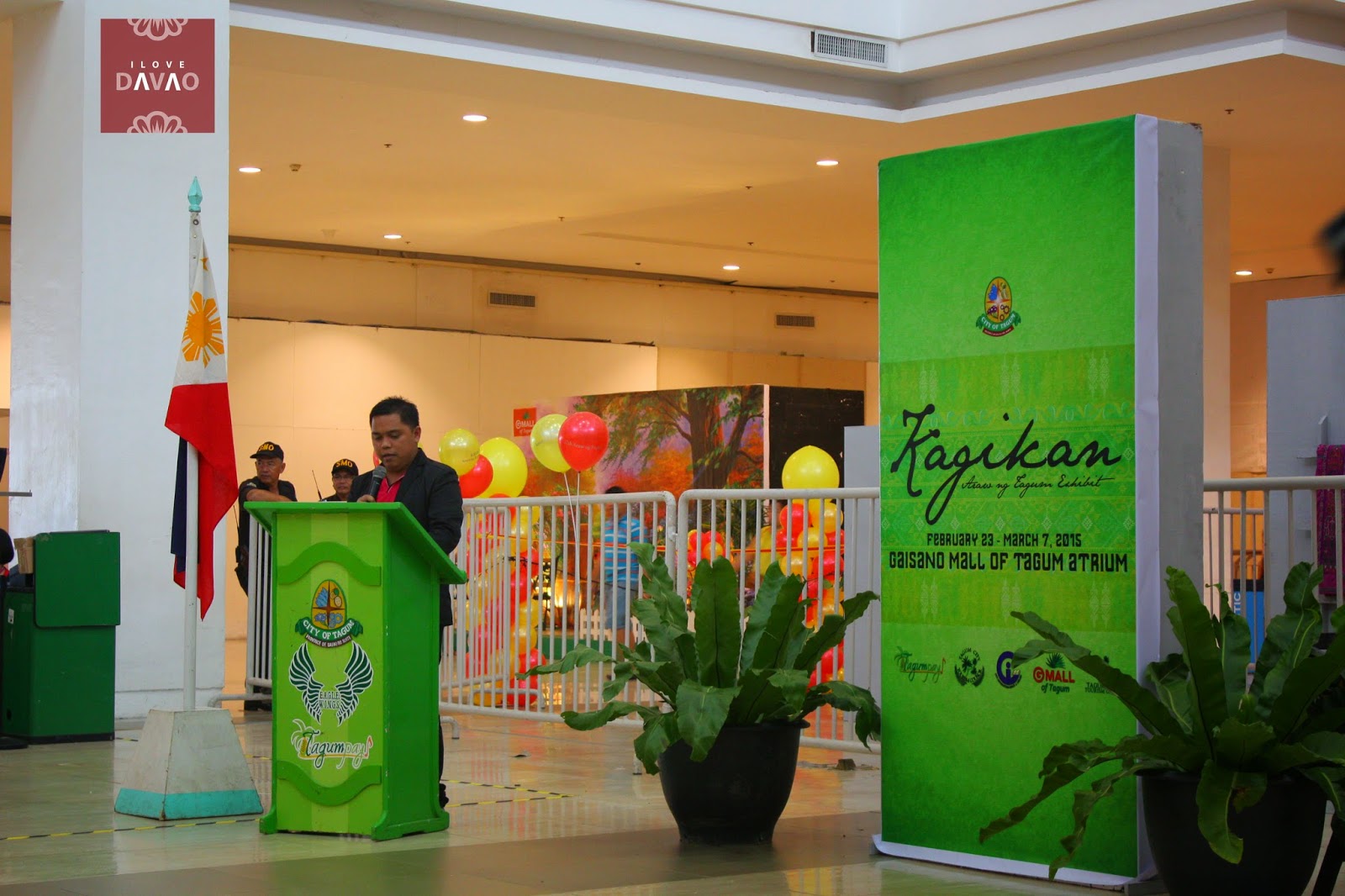 The Kagikan Exhibit opening was graced by the city officials of Tagum City, representatives of the Lumad and Muslim communities as well as family members of the first migrants of Tagum City. 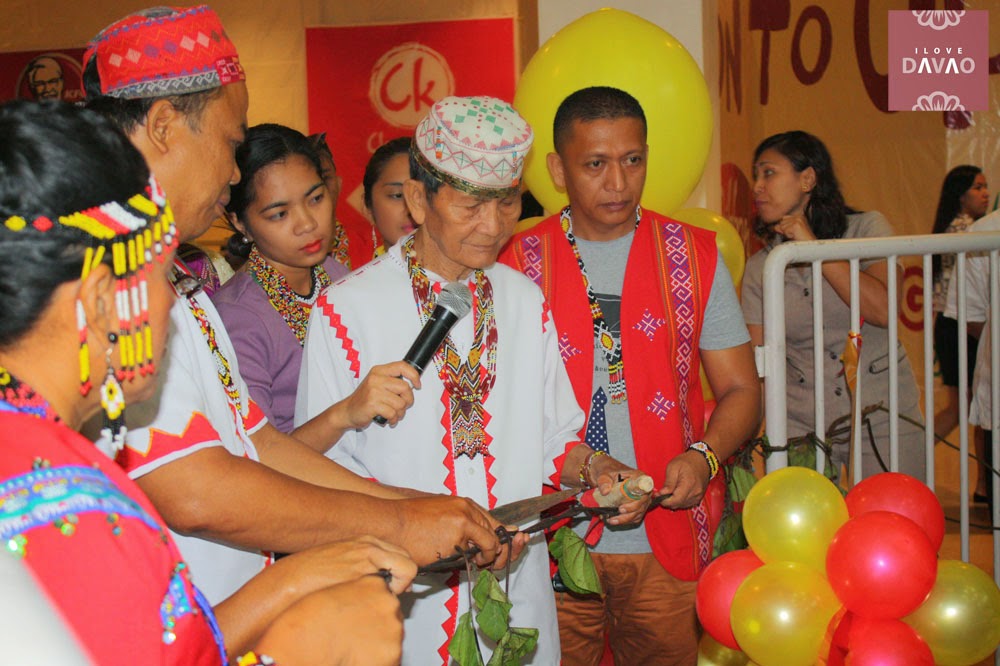 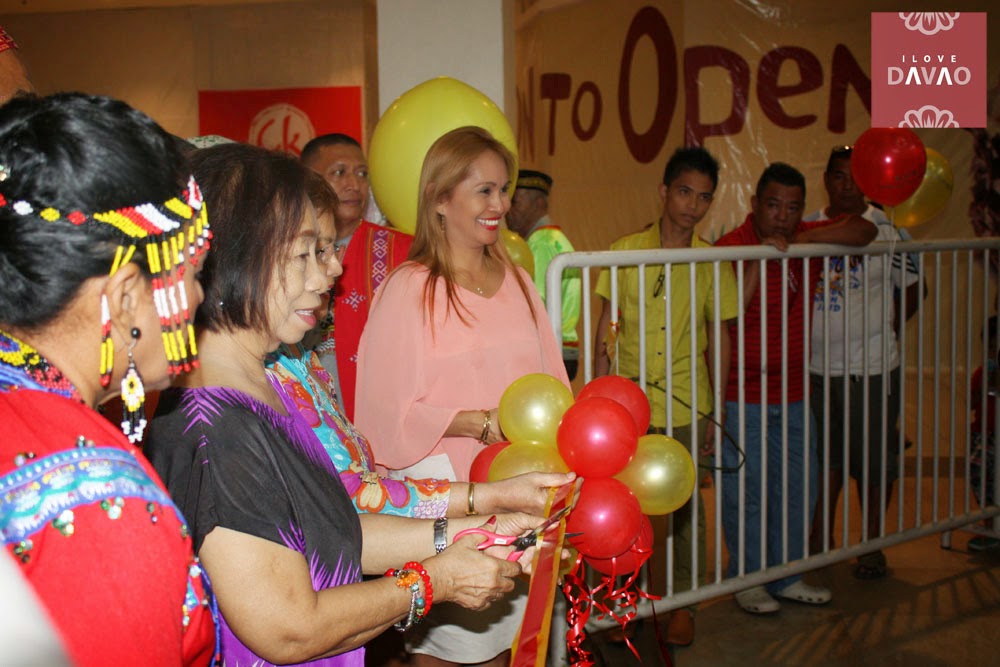 During the event, guests were entertained by the Tagum National High School Dance Theater Guild and the Tagum Muslim Youth Dancers with their dance performance. 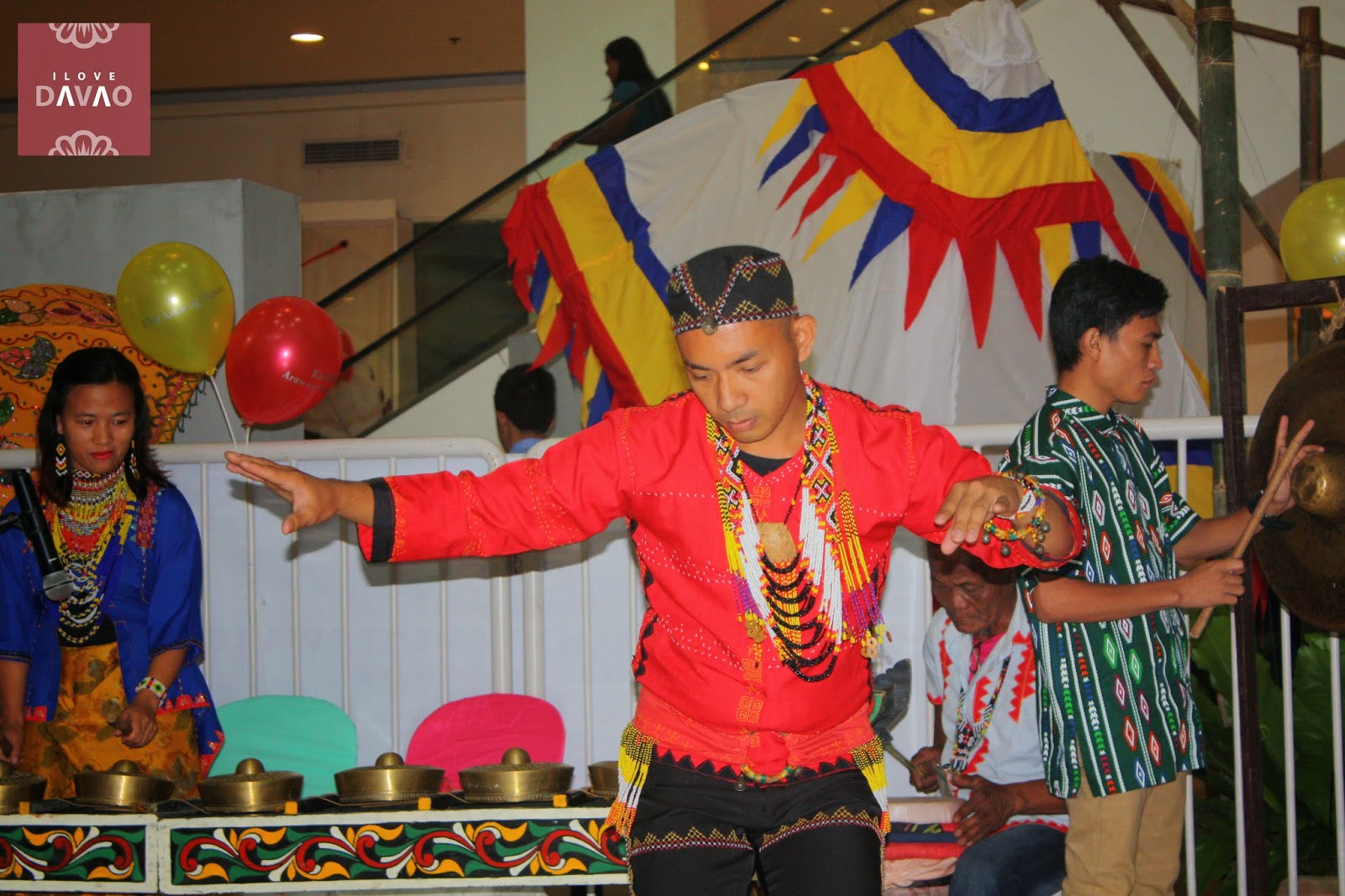 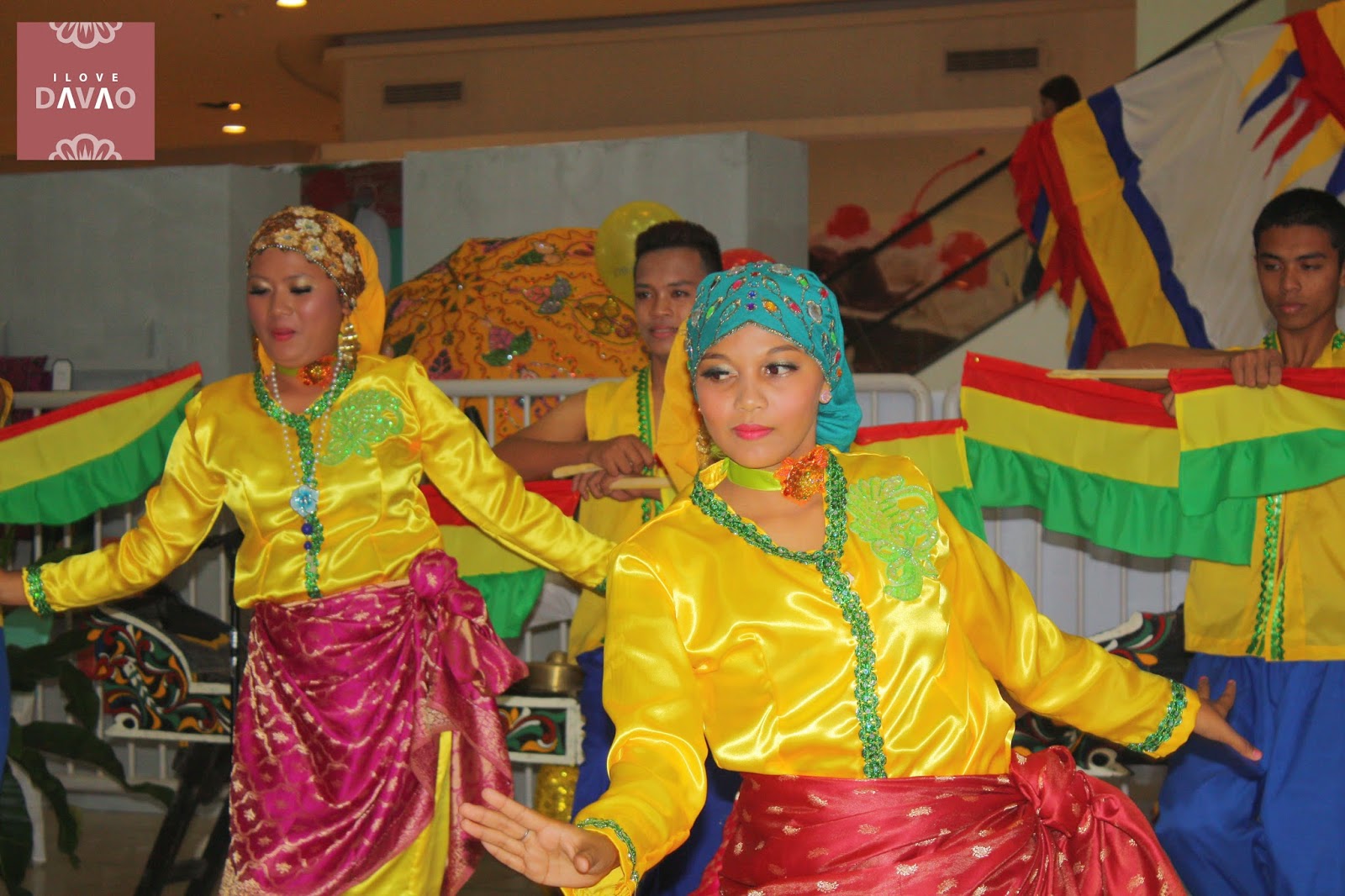 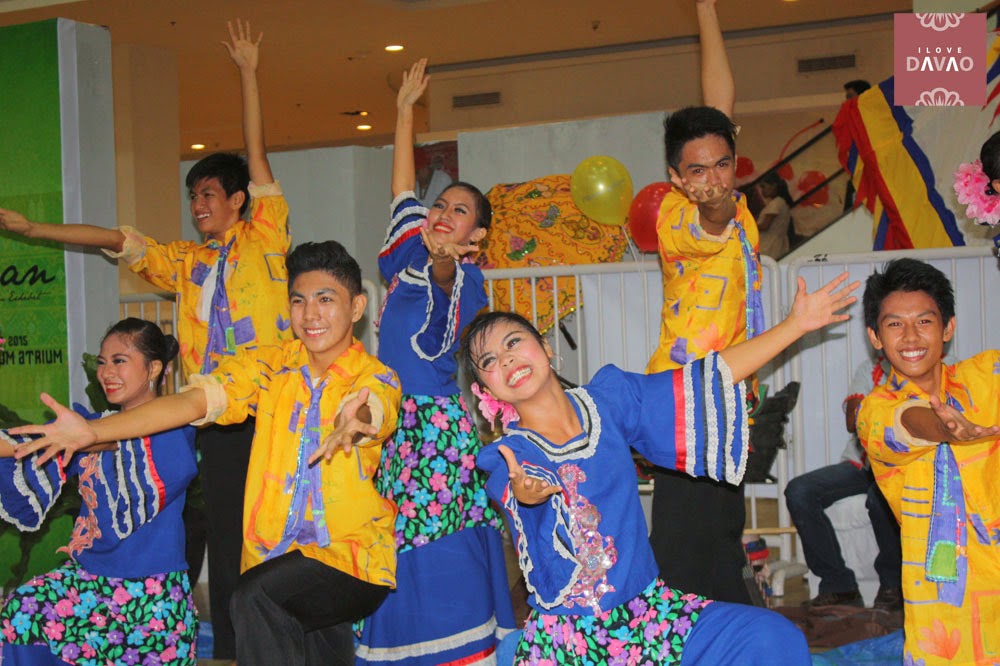 Tagum City is inviting you to visit the Exhibit and see for yourself the collections that will provide you a glimpse of the Tagumenos illustrious past (kagikan). 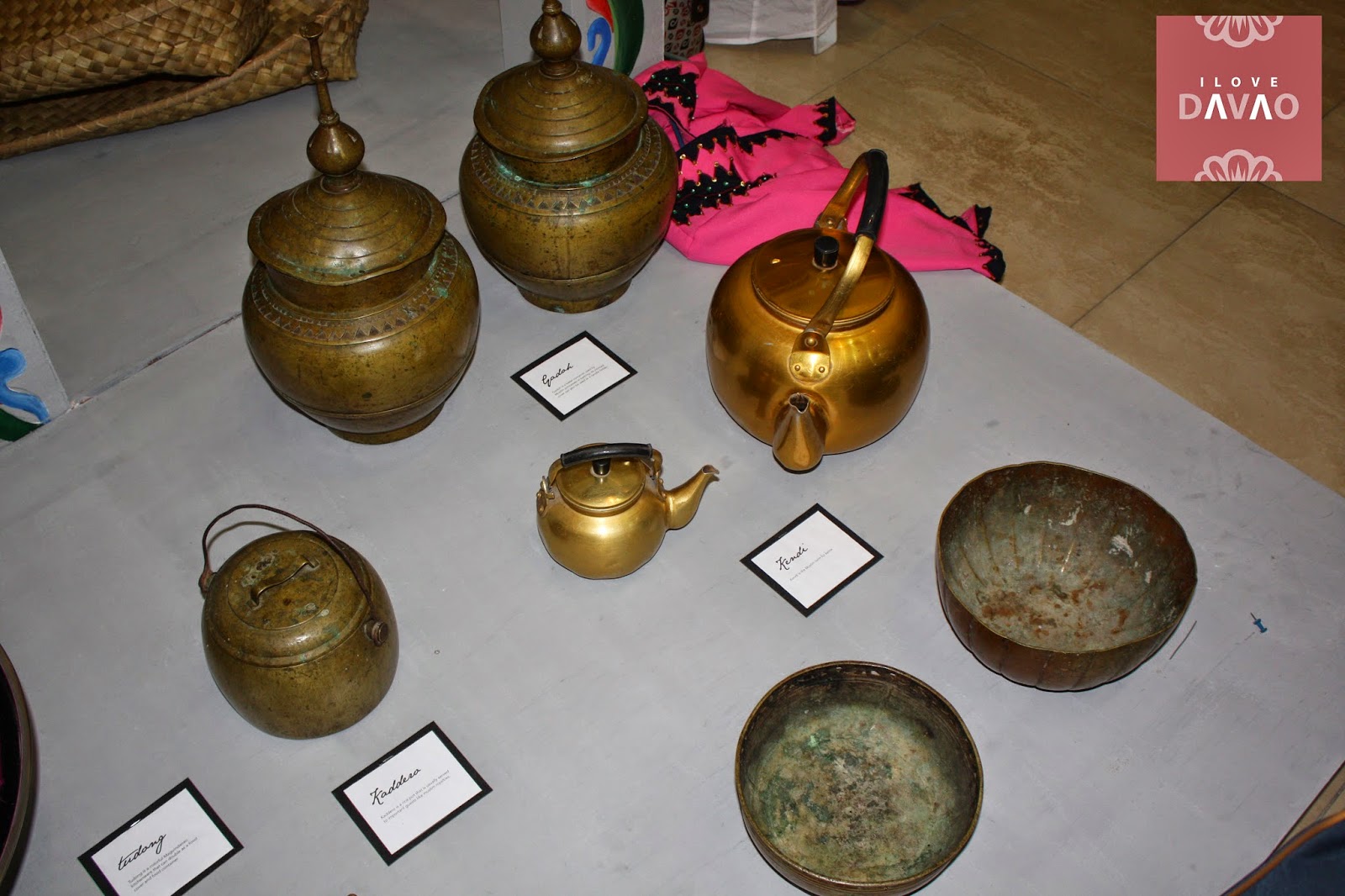 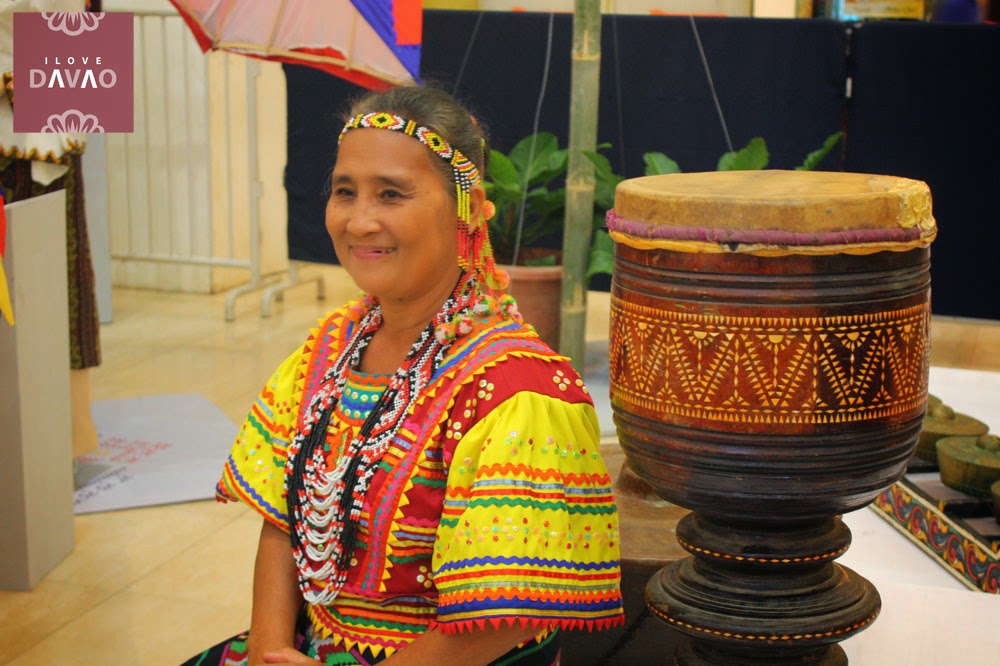 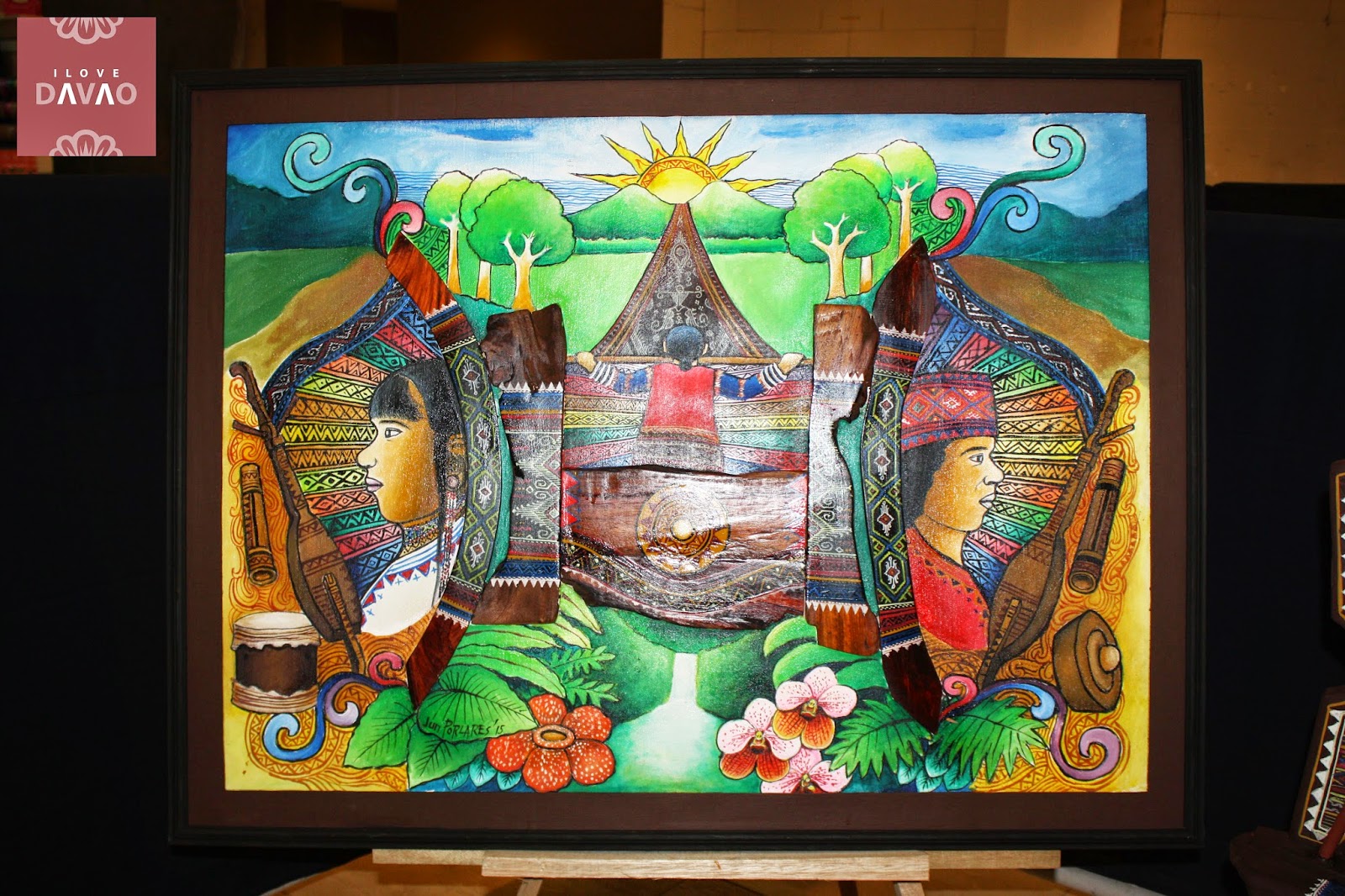