June 08, 2015
TGI Fridays has recently launched a new array of barbecue platters which will surely capture the palate of barbecue lovers in the city. The new dishes are made from freshly cut premium meats, spices and TGI Fridays special sauce. You will definitely want more after your first bite. 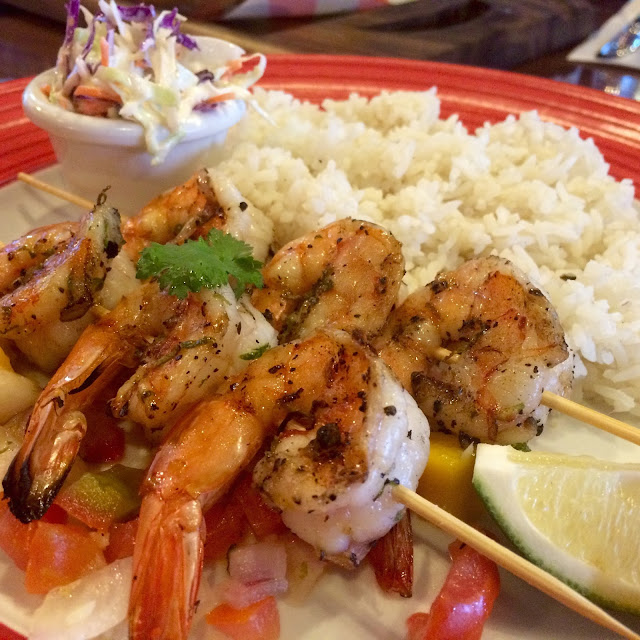 TGI Fridays new American BBQ selection includes my favorite BBQ Burger (P550.00). TGI Fridays has long been known for its appetizing and innovative burgers. The new BBQ Burger has a juicy and tasty patty covered with melted Colby cheese. What's more interesting in this burger is the addition of the crispy Cajun-battered onion rings on top of the patty. It complements well with Fridays signature BBQ sauce. 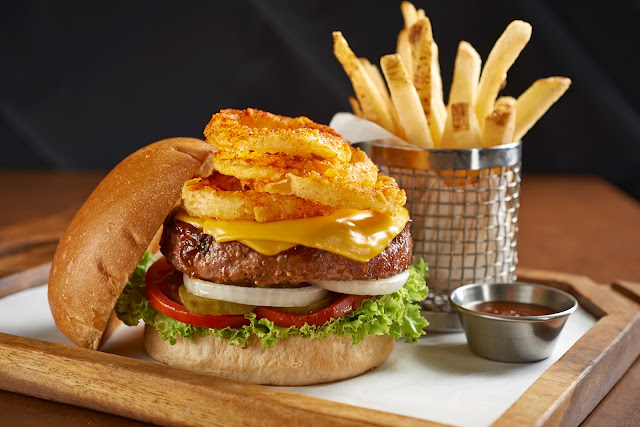 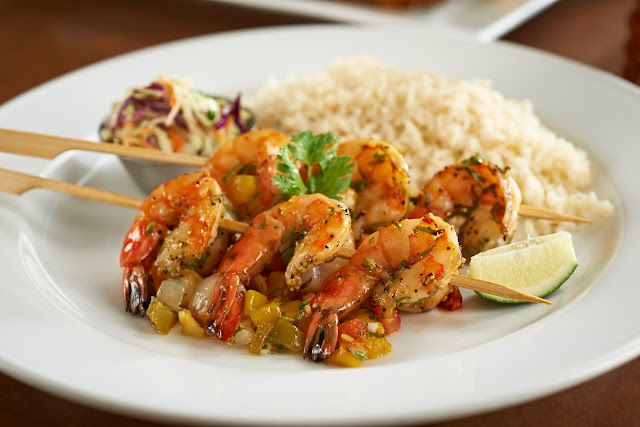 Another inclusion to the new promo is their Spice Rub Roasted Chicken (P450.00). It's rubbed with herbs and spices and perfectly cooked with crispy golden skin. The meat is tender and juicy. It is served with a creamy slice of cheddar cheese, mashed potatoes and special aioili sricha sauce. 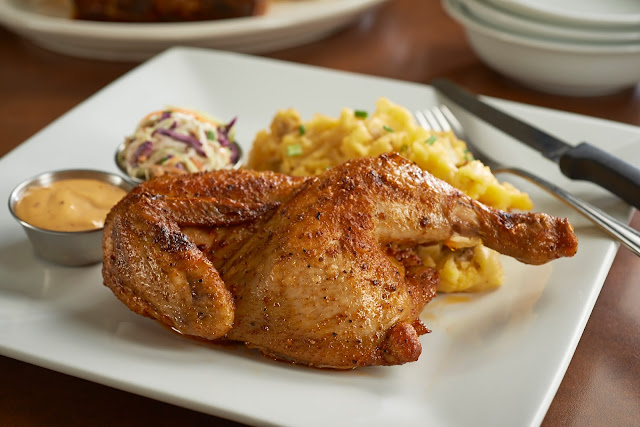 As for pork lovers like myself, you'll enjoy the Memphis Style Pork Belly (P595.00). TGI Fridays guarantees that they are prepared and served the way they do it in Memphis. It is dry rubbed, slow cooked and roasted using TGI Fridays signature tangy sweet barbecue sauce. It is served with an extra sauce, cheddar cheese and mashed potatoes and corn on the cob. 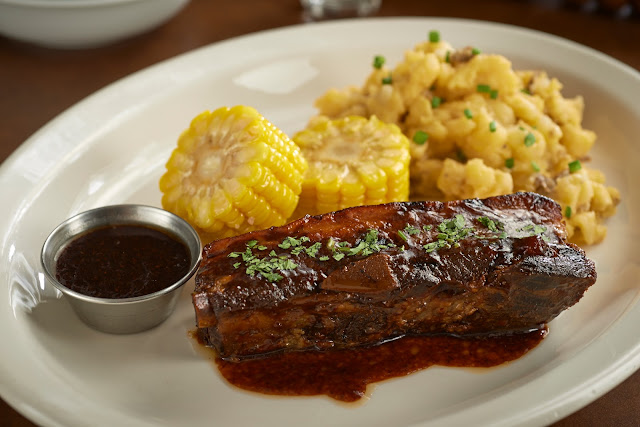 There you go, enjoy the savory and mouthwatering BBQ platters plus the laid-back casual ambiance of TGI Fridays! Visit them at the ground floor of Abreeza Ayala Mall. Follow them on Instagram at Twitter @tgifridaysph
Davao City Featured Restaurants