Have you ever wondered what DCLA means? Mr. Frank Yu, a friend of DCLA's owner and CEO Mr. Michael Yang has shared the beginnings of DCLA during a press interview at the opening of the new DCLA Bangoy. Yu said that DCLA started in 2003 as a small company. Later on, Mr. Yang has partnered with businessmen in Manila and formed a corporation. DCLA stands for Davao City Los Amigos. 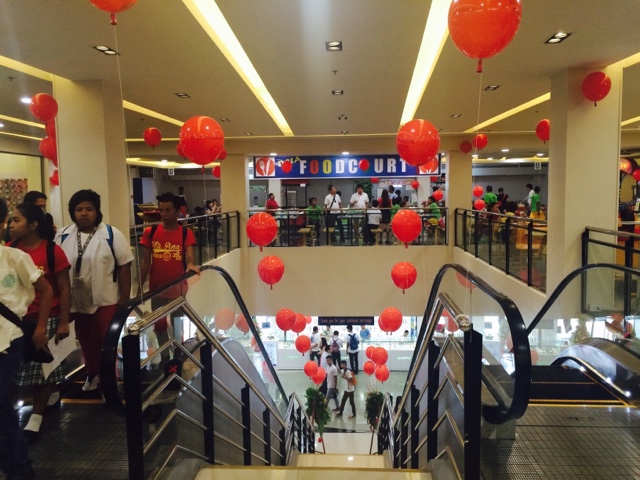 Since its formation, DCLA has continued to expand with branches in Toril, Digos City, Kidapawan City and as far as Cagayan de Oro City. Yu also shared the acquisition of Lachmi which will be operated by DCLA within this year. 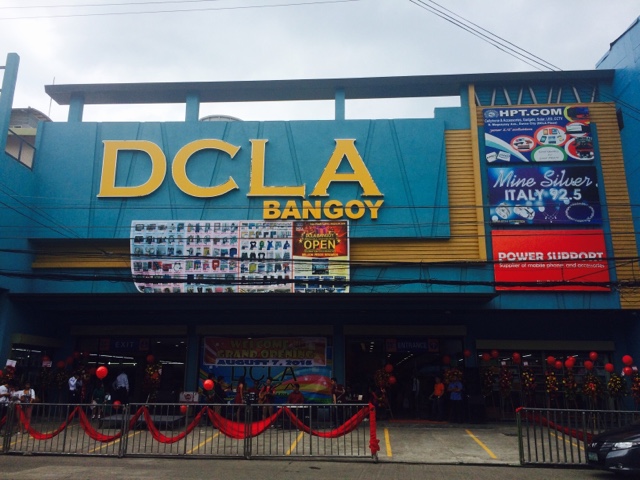 According to Mr. Troy Viray, DCLA's HR Supervisor, the new DCLA Bangoy expects a revenue of around P200,000 per month this year. The store has around 80 stalls in total. The second floor is fully owned by DCLA while half of the stalls in the ground are sub-leased. 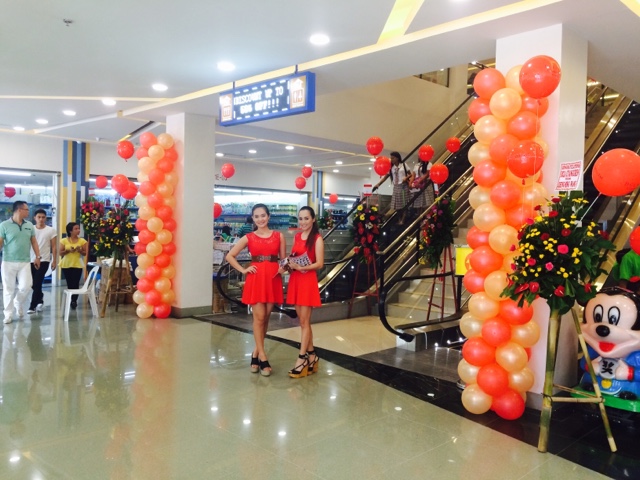 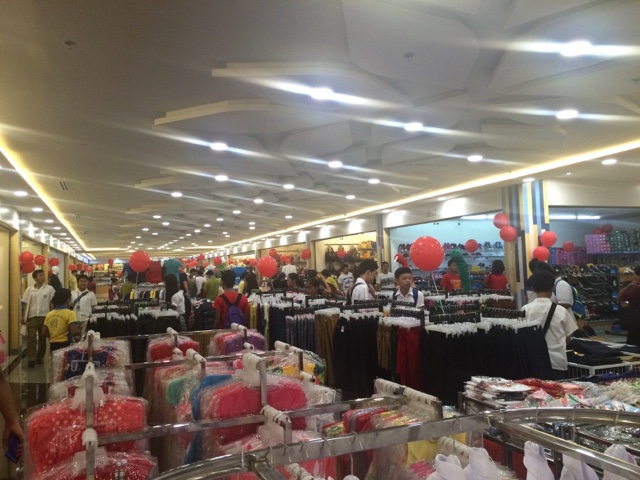 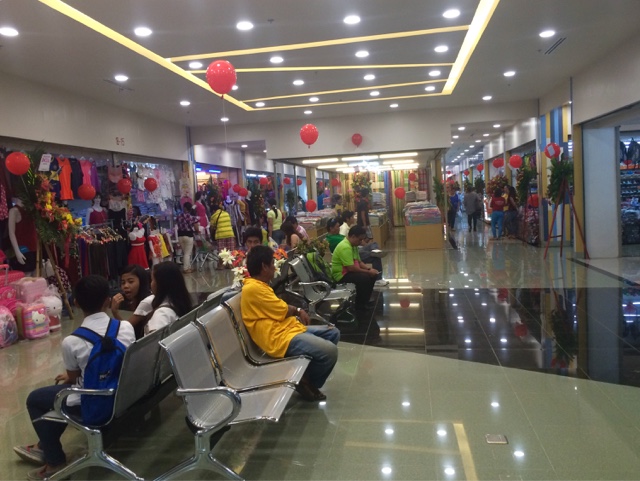