In a phone interview on ANC, Dennis Salvador, Philippine Eagle Center's Director confirmed that Pamana was found dead on August 16, 2015. 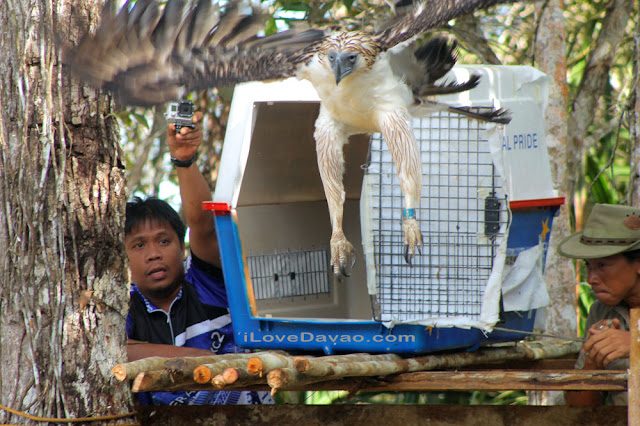 Pamana which means heritage, arrived in Philippine Eagle Center in April 2012 with a gunshot wound. It was taken cared of by the center's staff for over 3 years until its release in 2015. 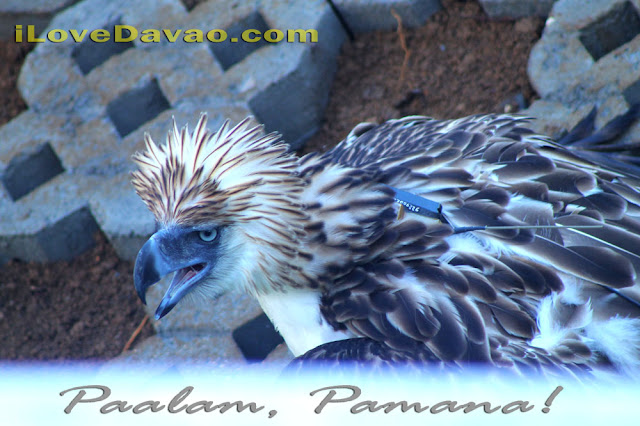