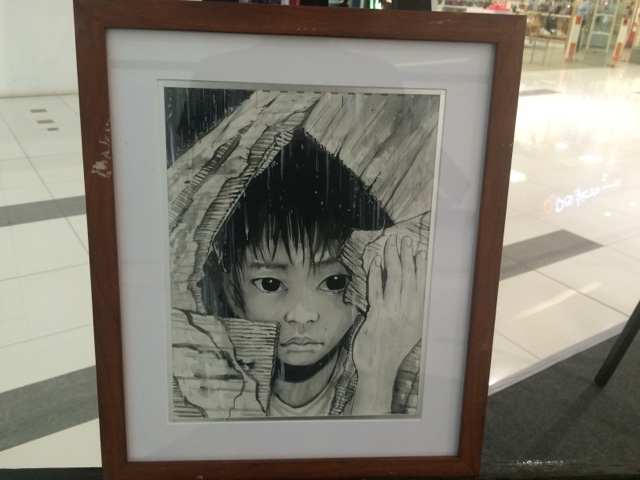 Over a year after typhoon Haiyan, Nikolo is showcasing his work of art through a series of exhibits in the Philippines. This week, Nikolo brought his pieces to Davao City. He's art exhibit is open to the public at the Ground Floor of SM City Davao - Annex Building until Sunday, November 8, 2013. 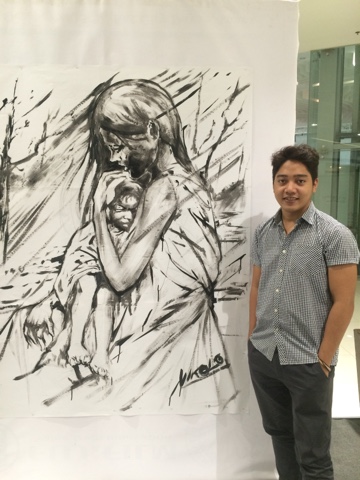 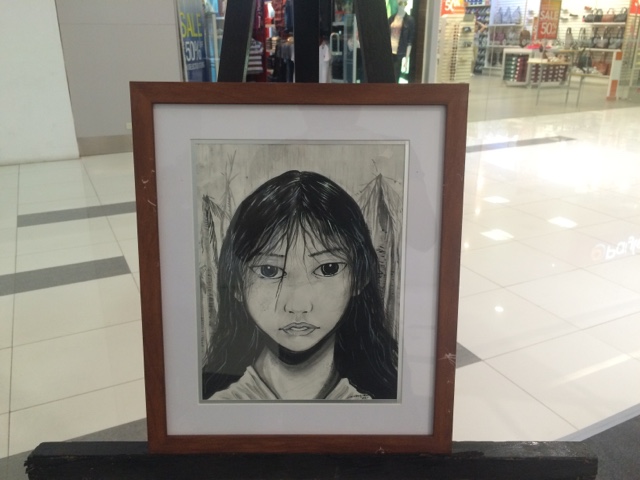 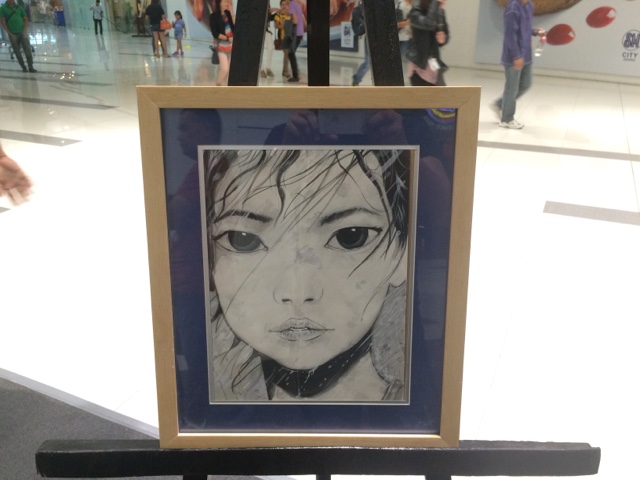