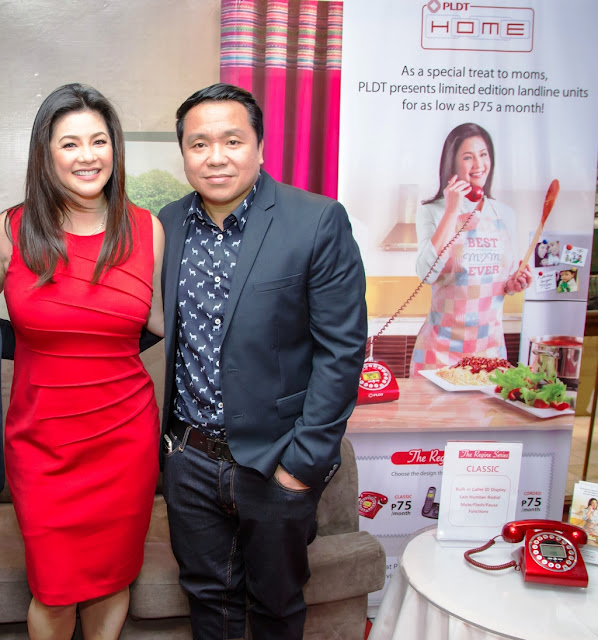 Powered by PLDT HOME, the musical extravaganza is a show of gratitude from the country’s number one digital and multimedia services provider for the massive support throughout the years.

The concert series, which was extended for a second year due to its unstoppable success, aims to help promote the titular Regine Telset Series—a set of limited edition landline phones available for only P99 per month—launched last year to great acclaim, with stocks running out fast as soon as it was made available to the public.

Its initial kickoff last April 10 at SM Bacoor in Cavite was followed by another full house gig at SM City Pampanga. From one jampacked mall to another and in response to insistent public demand, the Regine Concert Series is finally on its way to the Queen City of the South on July 30 for its much-awaited VisMin debut. PLDT VP and Home Marketing Director Gary Dujali said, “The Regine Telsets, when bundled with PLDT HOME DSL, form the foundation of a digitally connected and smart home. PLDT HOME has been making it big in the hearts of Cebuano families, and we look forward to helping them forge the strongest connections with their families through powerful connections and world-class music.”

After Cebu, the Regine Concert Series will then be scheduled for a Davao stopover on August 6 at SM Ecoland. Fans will be in for a free world-class musical treat as Regine performs her well-loved hits.