It's another festive year for Marco Polo Davao as it celebrates its 18th year in the business. The anniversary celebration kicked off with a fashion show in partnership with the newly-founded Davao Fashion Design Council. The event also featured dishes which best represents the 11 tribes of Davao. 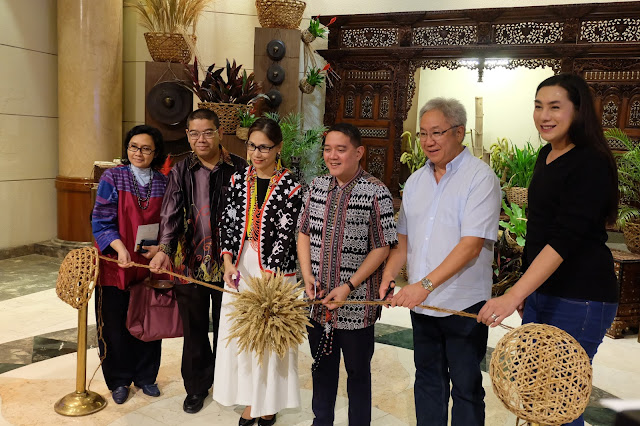 “We are honoured to kick-off the city’s 31st Kadayawan Festival with the theme, FESTIVE at 18, which can be manifested through the wonderful creations of the newly-founded Davao Fashion Design Council. Thank you very much for this partnership and we look forward to sustain this in the years to come” says Marco Polo Davao GM Dottie Würgler-Cronin in her Opening Remarks. 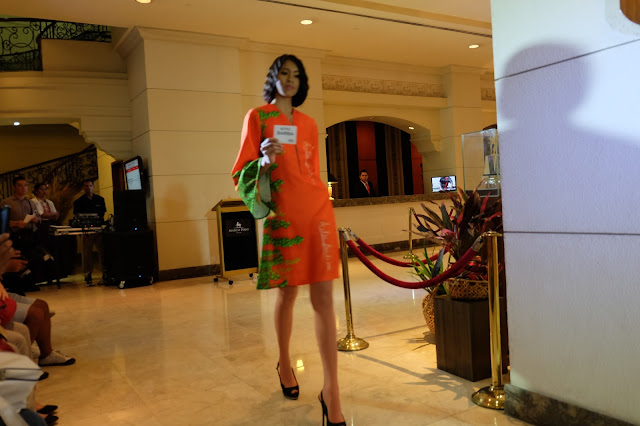 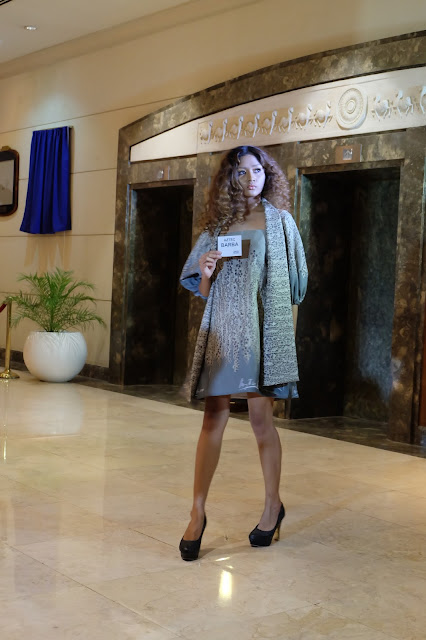 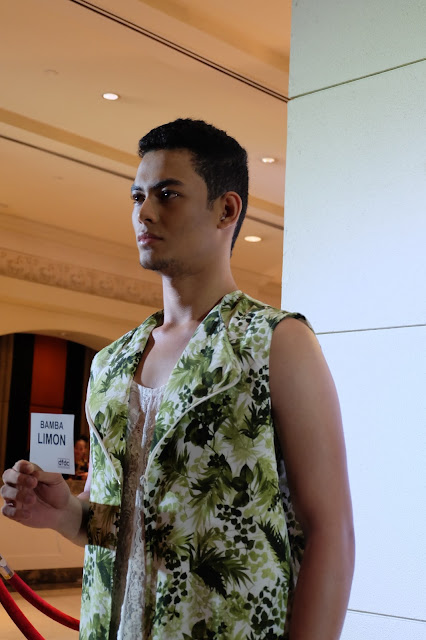 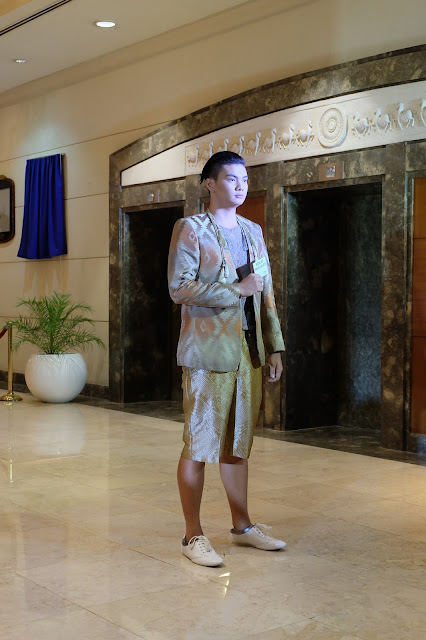 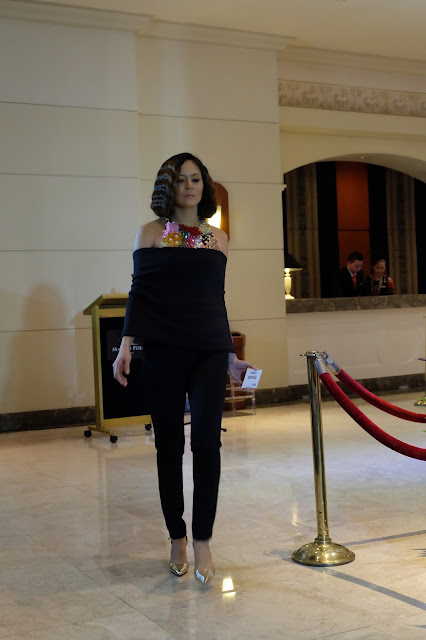 Heads-of-Department and Associates of Marco Polo Davao also delighed the guests with their Kadayawan-inspired outfits.

“DFDC is delighted to take part in the Kadayawan Fashion and Fusion Project of Marco Polo Davao, by which the 11 flavors from the 11 tribes of Davao served as an inspiration for the garments which we will feature in tonight’s runway”, says  Aztec Barba, President of the Davao Fashion Design Council. 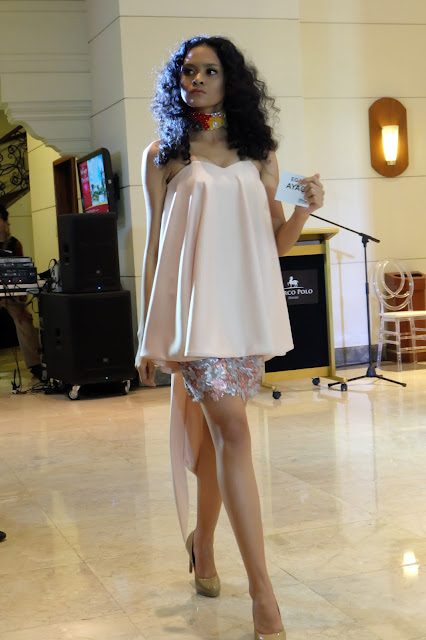 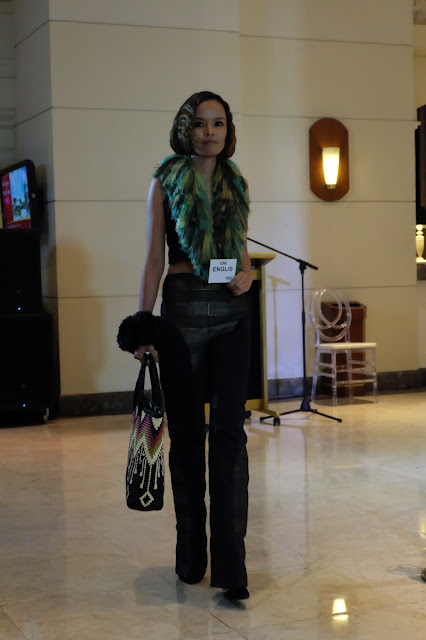 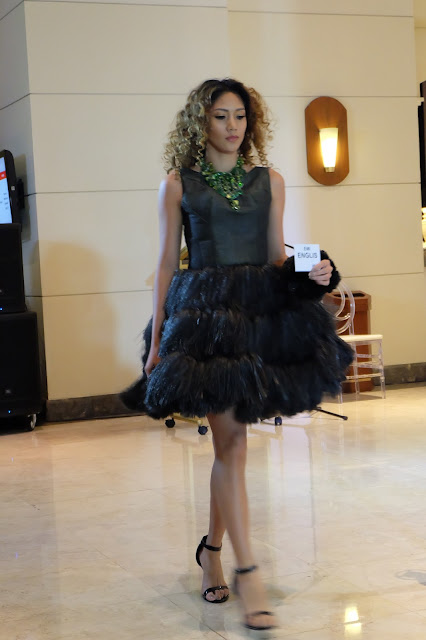 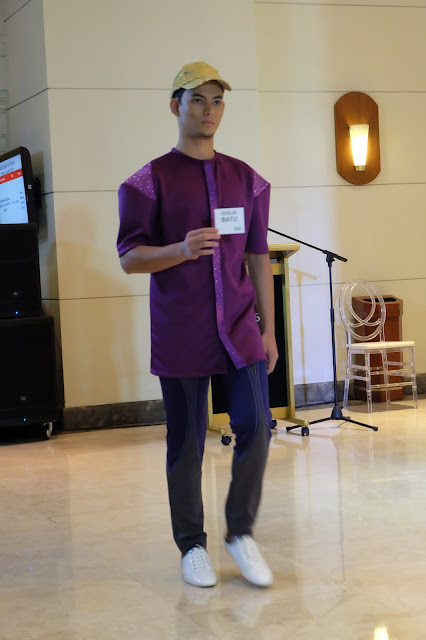 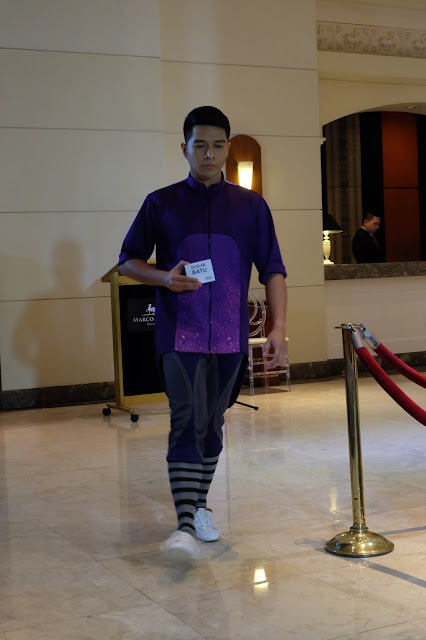 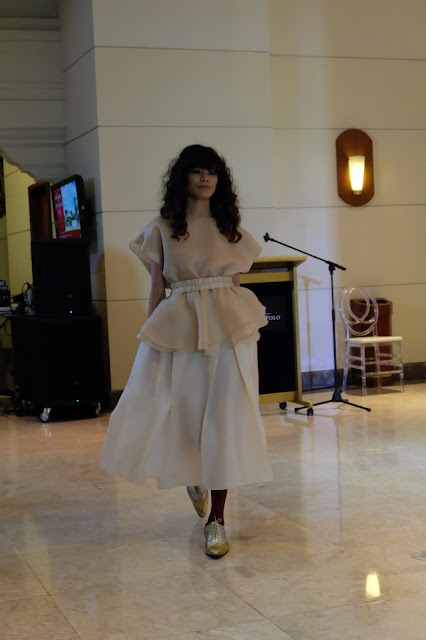 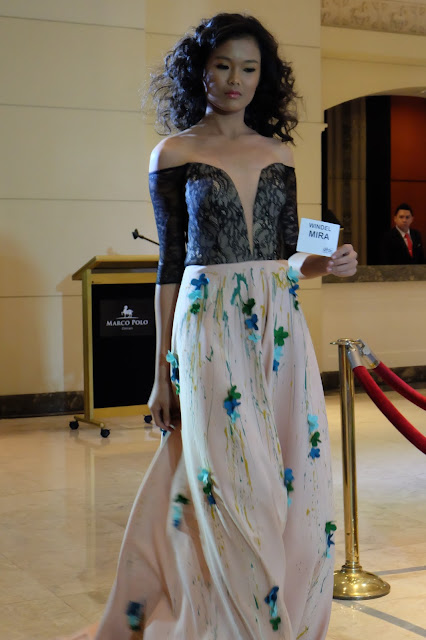 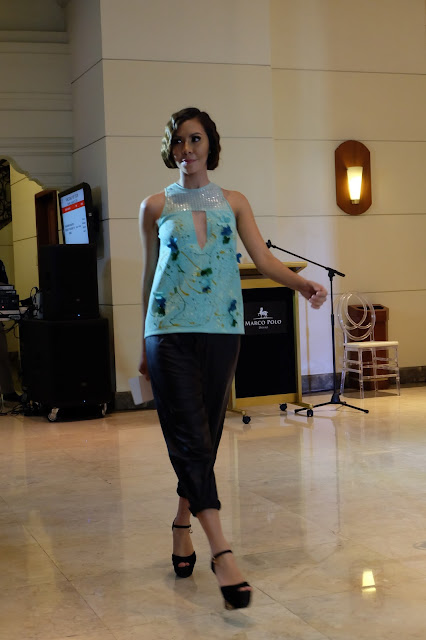