University of the Philippines Fighting Maroons emerged as the winner in the 80th Araw ng Dabaw Invitational Basketball Tournament after defeating the defending champion, De La Salle University Green Archers with a final score of 87-79. 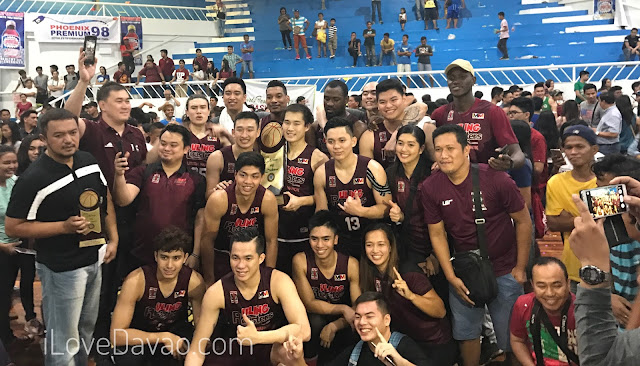 The league's most valuable player award was given to Paul Desiderio. He fired nine 3-pointers and scored a total of 42 points.

UP Fighting Maroons coach, Bo Perasol was awarded as the best coach.