It's Kadayawan month again! If you are into arts and culture, I highly suggest you pay a visit to Marco Polo Davao and be mesmerized by the works of a local grown Mindanaoan artist, Mr. Victor Dumaguing with his 40-piece art series of paintings displayed at the Maco Polo Davao Lobby. 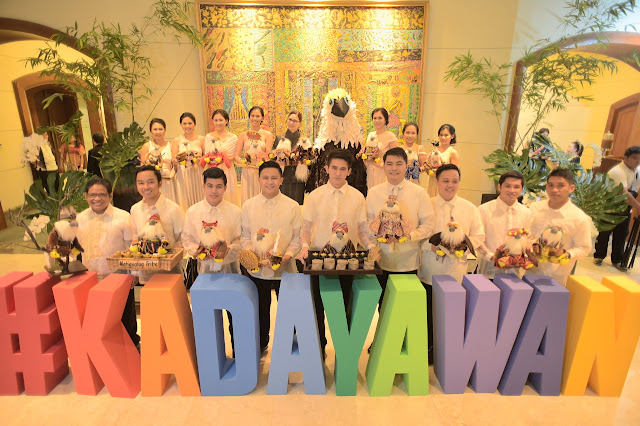 Aside from the interesting paintings, the hotel lobby is also made vibrant and colorful with a stunning tribal and ethnic vibe designed by Marco Polo Davao's very own florist, Mr. Dionelo Balofinos. Together with T’nalak Home artistry and indigenous instrument collection of Arch. Jose Racho, the lobby itself became an attraction that awed the guests from of Hijos de Davao Foundation, the City Tourism Office, Davao City’s Diplomatic Corps, Department of Tourism and regular guests. 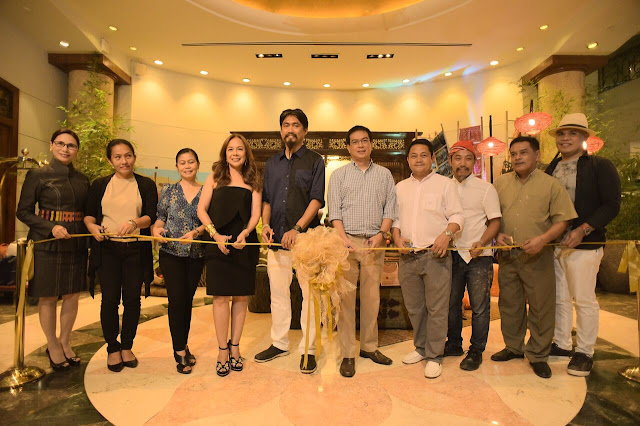 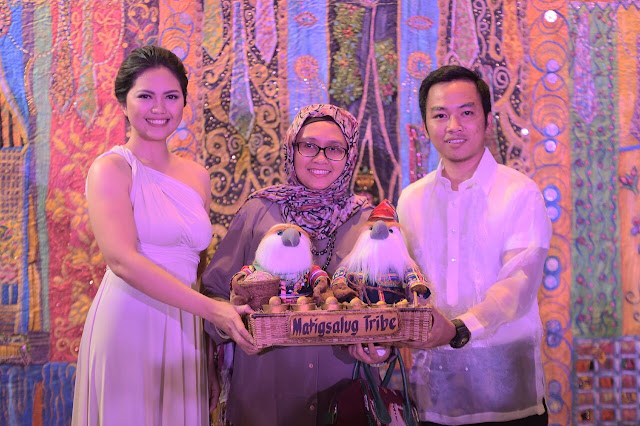 “We are very proud to hold Fashion and Fusion's third year as Marco Polo Davao's tradition of welcoming the Kadayawan season. We wanted to make this year more meaningful by putting on stage the efforts made by our associates through the eagle toys costume which we will auction. We invite all Davaoenos to take a look at the festive exhibit at the lobby which is open to the public,” says Marco Polo Davao General Manager Dottie Wurgler-Cronin