The gift of fragrance & grooming from Rocky’s

Are you still looking for that holiday gift for the special man in your life? How about the gift of scent and grooming from Rocky’s Barbershop? 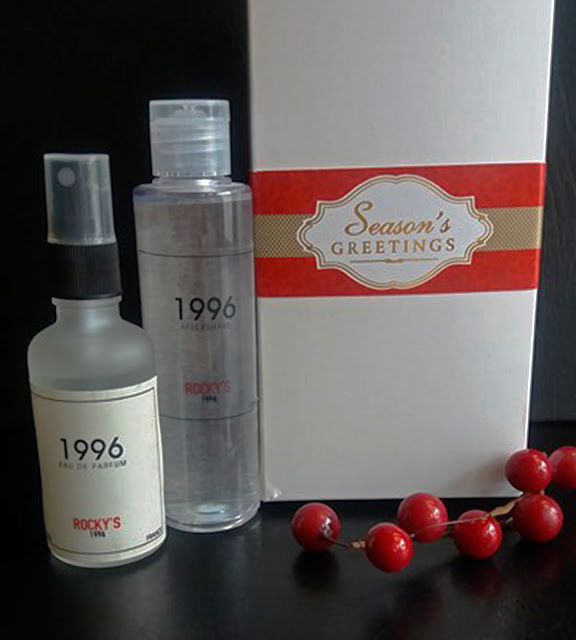 Rocky’s launched its new line of fragrances for men this year. As tribute to the year the first Rocky’s branch in Victoria Plaza Mall, it named its premier scent 1996. I was intrigued when it first came out so personally tried it. I basically like it's fresh and sporty scent, plus it's so affordable!

“1996 comes in two variations—perfume and aftershave. The aftershave will be the in-house, after grooming splash of Rocky’s,” said Kay Gempesaw, Rocky’s Marketing Manager.

The signature scent bears the fragrance that best describes the Rocky’s man—classic and traditional. It is woody, aromatic and musky with lemon and lavender on the top notes, tarragon and thyme for the middle notes and patchouli and musk for the base notes.

“This is the first Christmas for the 1996 fragrance and we are putting the perfume and after shave in one gift pack. This is an ideal gift for men. It‘s available in all the five outlets of Rocky’s in the mall of Davao,” said Gempesaw. 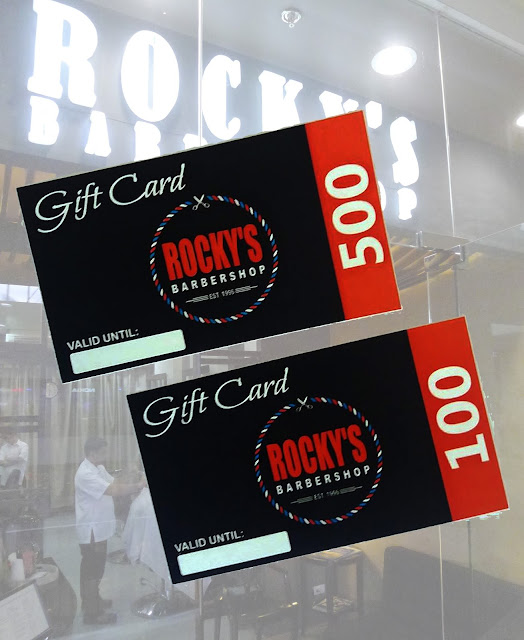 So, stop thinking and give the gift of fragrance and grooming from Rocky’s this holiday season. Let the man in your life experience the tradition of more than 20 years of men’s grooming service.